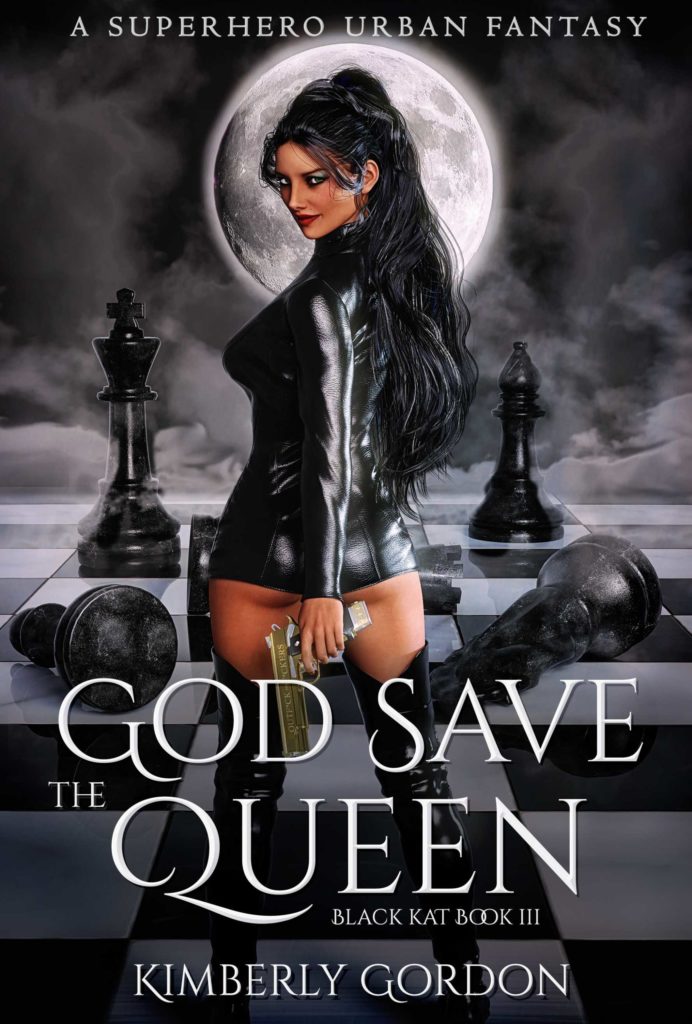 Bounty hunter Katherine Carter is having a bad day.
She's been shot by her shady partner and rescued by the gorgeous, obnoxious escape artist she's been chasing. Now she's stranded with a bunch of hot guys with magical powers and offered a deal she can't refuse to clear her name. But doing so may cost her everything, including her heart.

Illusionist Hugh Harrison is running out of luck and time—until he rescues a stubborn, beautiful U.S. Marshal. Never mind that she's hunted him down through seven states to drag him back to prison. She's a female Super, one who may hold the key to his struggles with the government, his search for his missing brother, and his own failing health-if he can save her from herself. All's fair in love and war, and Hugh intends to wage both as his enemies close in.