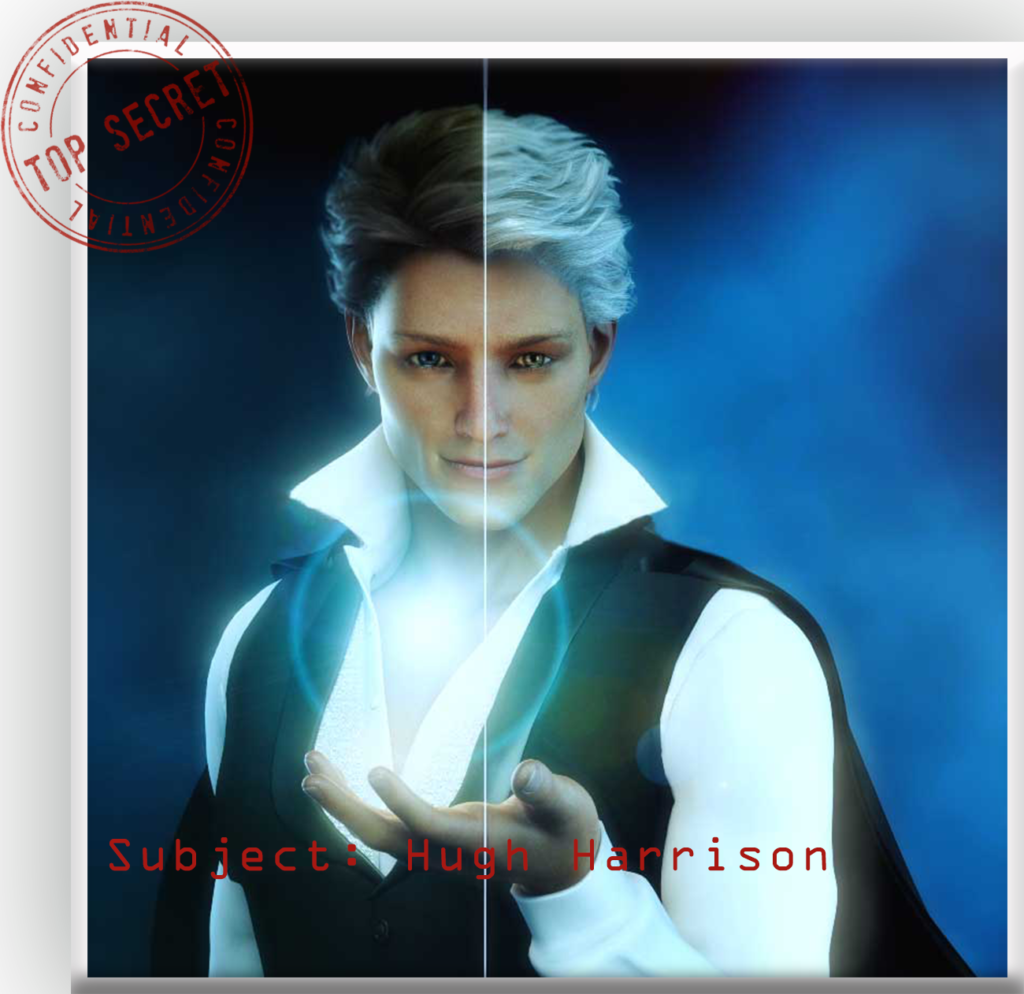 Observations:
Summary: Subject is a highly intelligent male, on the tall side and very agile. Birth parents unknown. Immigrated from London with his brother Dale and has been a naturalized citizen for over a decade. Appears to be physically fit despite his terminal illness, and is considered dangerous.

(Secret: DNA tests match that of test subject #942, who escaped from a lab in Britain, along with many others with unusual abilities. Classified government documents reveal that this subject, along with his brother, is an albino of some sort, with white hair and pale eyes. Also rumored to be deeply scarred. Ability to manipulate locks and light with his mind. Can change appearance at will.)