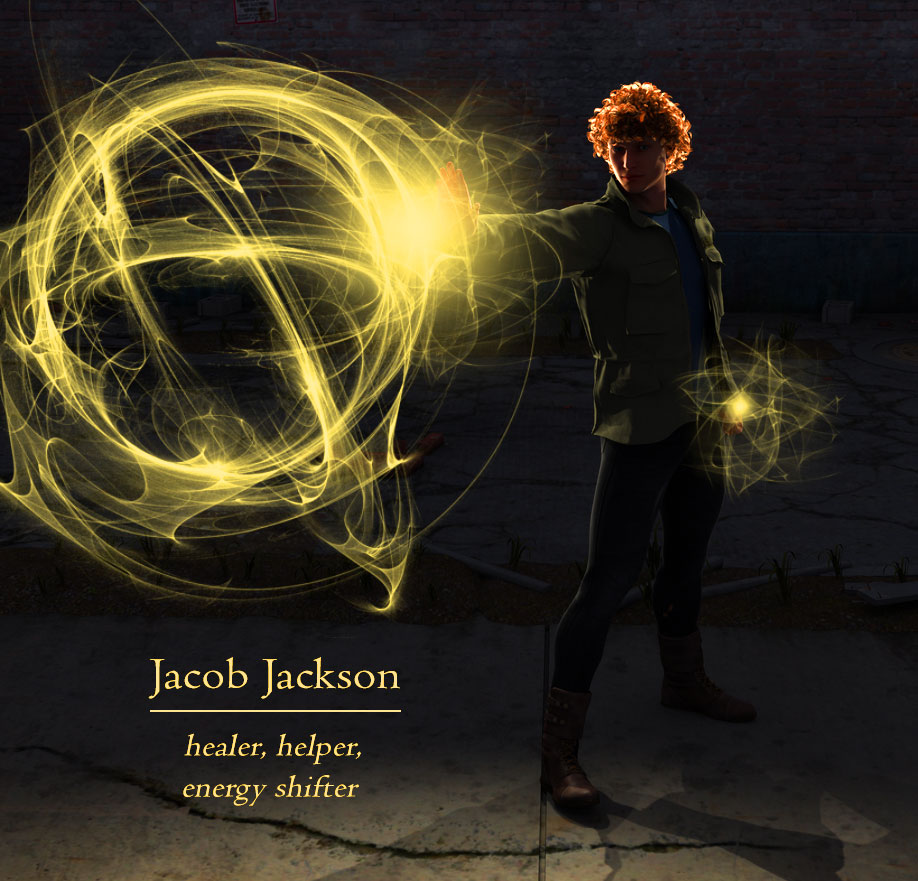 Summary: Quiet, but good with people. His powers are centered in his heart, which sometimes makes them difficult to control when his emotions get the best of him. An excellent healer of animals, humans, and people. Telekinesis, teleportation, and telepathy are just a few of his many powers that continue to manifest and grow.