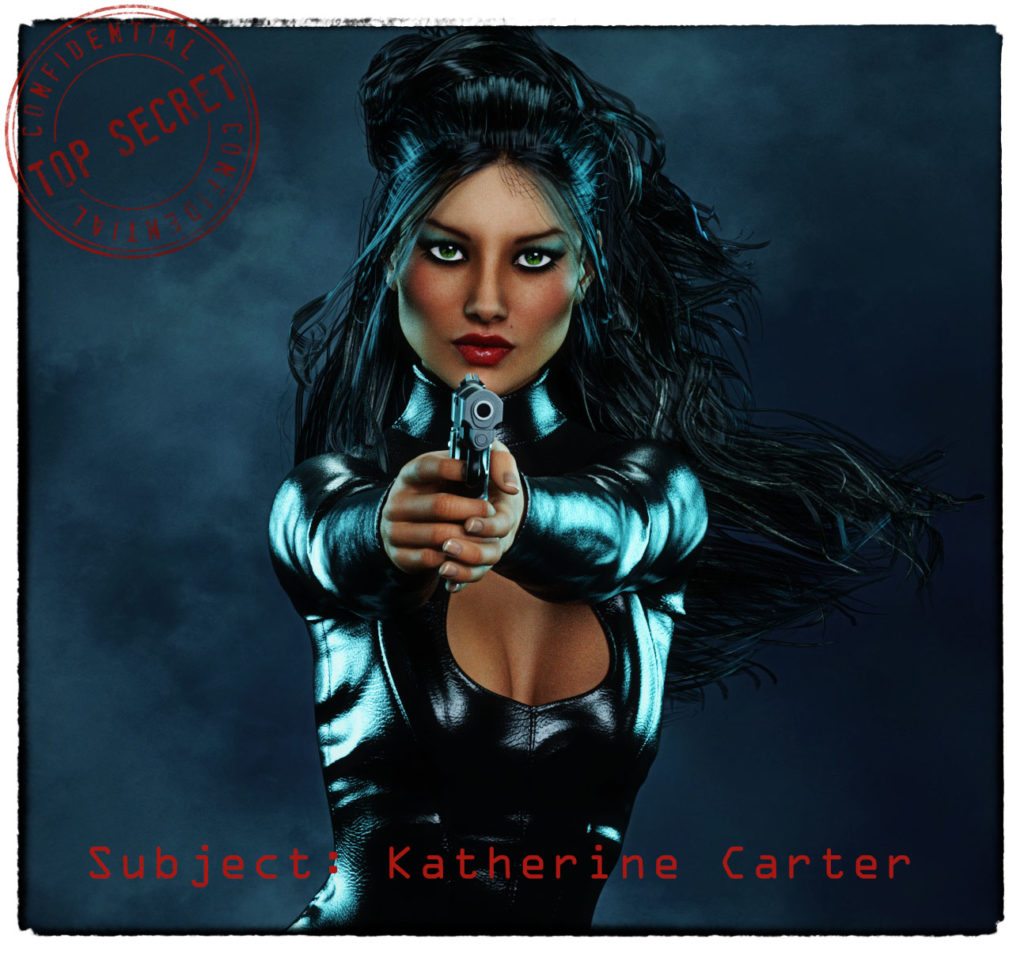 Summary: Subject is a small female with unusual strength and agility. Ethnicity and birth parents unknown. Found on the streets of Chicago with another child of close age and similar features. Both spoke an unknown language that matches other subjects in the database. Past occupations have included competitive gymnastics, a short career in the circus, and a long run as a cop. Her bizarre work ethics have been both rewarded and punished by the Chicago Police Department, as her policing efforts have often bordered on the side of vigilantism  The City of Chicago rewarded her performance in the bust of a local Asian soup house known to be serving up felines. She continues to be a crusader for her favorite animal and is the proud owner of five cats. Currently employed as a bounty hunter for a covert government agency under the guise of the U.S. Marshalls.

(Secret: She’s a Sleeper, a Super who doesn’t know what she is, until Black Kat II: God Save the Queen.)